4 vehicles stolen every hour in Delhi in 2017, says police report 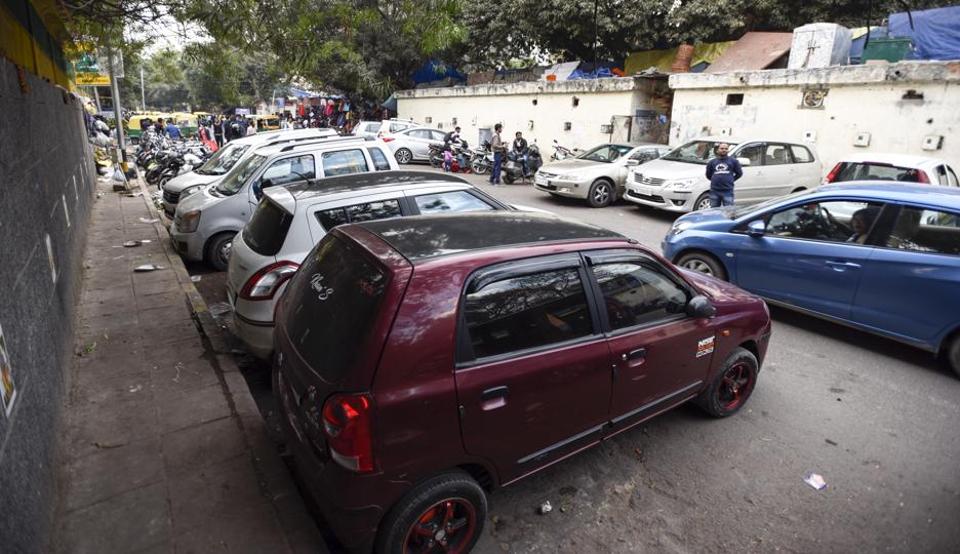 More than 61% of the vehicles stolen in Delhi in 2017 were two-wheelers, says Delhi Police.

Four vehicles were stolen from the national capital every hour in 2017, with the total number of such thefts rising to over 39,000 from 36,702 in 2016, Delhi Police said in its annual report released on Thursday.

The Delhi Police brass, in its annual press conference, cited motor vehicle thefts and online registration of such cases as one of the major contributors to the rising crime graph of the national capital.

More than 61% of the vehicles stolen last year were two-wheelers. The stolen vehicles included 29,804 two- wheelers, 7,047 cars and 2,229 other vehicles, police said, adding that 5,649 vehicle lifters were arrested.

The theft ratio in the city stood at 377.58 per lakh vehicles and these thefts formed 17.52% of all cases registered in Delhi under the IPC, the report stated, citing vehicle lifting as a “low risk” and “high profit” venture for the lifters.

“It has been made more attractive by a paradigm change in vehicle models and costs,” it noted.

Non-availability of parking spaces in residential areas, indifference of owners, reluctance to spend on safety devices, as well as lacunae like re-registration of vehicles in some states and manual maintenance of records there were cited as reasons behind the rise in number of vehicle thefts in the city.